As most of us know well, Joanne Ciulla has was one of the founding faculty members of the Jepson School for Leadership Studies at the University of Richmond and has now undertaken some important work at Rutgers Business School as the Director of the Institute for Ethical Leadership. But many of you also know that she’s held numerous fellowships and visiting appointments with institutions such at the United Nations, Harvard, Oxford, the Wharton School and across the world in countries like the Netherlands, China, Africa, Jordan.

I don’t know if there is anyone within the field of business and professional ethics who has such intellectual authority on one topic than Joanne Ciulla has on leadership, and leadership studies. The depth, breadth and sophistication of her work in the area of leadership is unquestioned and I imagine that the vast majority of us sitting in this room have, at some point, instructed a colleague to treat her work as as the first and most significant entry point at the intersection of ethics and leadership.

Tom Donaldson is the Mark Winkelman Professor of Legal Studies and Business Ethics at the Wharton School at University of Pennsylvania but, as we know from his previous Lifetime Achievement in the area of scholarship, he began his academic career at Loyola University Chicago and spent influential time at the Darden School and Georgetown before ending up in Philadelphia. Tom was not just a pioneering scholar at all of those stops in his career, but his enduring impact on students, faculty colleagues, and practitioners is universally recognized.

One example of Tom’s service is his leadership in founding and directing the PhD Program in Ethics and Legal Studies at Wharton. Tom recognized there was a real need for such a program – one that would combine the best of business management scholarship with the study of ethical and legal theory to help train the next generation of scholars in business ethics. Thanks to his leadership, the University of Pennsylvania recognized the establishment of a new PhD program. Since its inception, the Program has graduated a number of scholars who have advanced business ethics scholarship, educated countless students in business ethics, and received tenure at their respective institutions. He also Directed the Zicklin Center for Business Ethics Research at Penn.

We all know, too, that Tom’s service to our profession has had global impact. He has been program Chair with SIM, and Associate editor with BEQ and AMR. Beyond academia, he his service includes advisory and governance roles with organizations such as the Aspen Institute, the Financial Industry Regulatory Authority, National Academy of Sciences and the Carnegie Council on Ethics and International Affairs. He has been an invited guest and expert witness with these US Senate Judiciary Committee, the World Economic Forum in Davos, and the Secretary General of the United Nations. His thought leadership has appeared in the New York Times and the Financial Times.

"Why Investors Are Not, and Should Not Be, Morally Responsible"

"Doing Good Together: Competition Law and the Political Legitimacy of Interfirm Cooperation"

Thanks for joining us in Boston!

We enjoyed excellent conversations, engaging presentations, and welcomed a new group of Emerging Scholars into the Society. Enjoy photos from the weekend below.

“The Pursuit of Poverty Alleviation with Legitimacy: How the World Bank’s Sanctions System Helps to Spread Integrity”

Pascale Dubois, a Belgian national, became the World Bank Group’s Integrity Vice President on July 1, 2017. The Integrity Vice Presidency (INT) contributes to the World Bank’s core mission of promoting development and reducingpoverty by ensuring that funds are used for theirintended purposes — through investigations, prevention and working on compliance with the private sector.

Ms. Dubois has played a leading role in the World Bank’s anti-corruption efforts for close to two decades. She previously served as the World Bank’s first Chief Suspension and Debarment Officer in the Office of Suspension and Debarment (OSD), where she determined whether to suspend and debar firms and individuals accused of fraud and corruption in World Bank-financed projects. Before that, Ms. Dubois managed the Voluntary Disclosure Program (VDP) in INT. She also worked as an operational lawyer advising the Africa region of the World Bank for seven years. Before joining theWorld Bank, she was a lawyer in private practice for ten years in the United States and Belgium.

Ms. Dubois is a Senior Advisor to the American Bar Association Section of International Law’s Anti-Corruption Committee, having earlier served as Co-Chair for three years. She is also former Co-Chair of the International Bar Association’s Anti-Corruption Committee. She is a CertifiedFraud Examiner (CFE). Since 2009, she has beenan Adjunct Professor at Georgetown University Law Center, where she teaches a course on international anti-corruption. She speaks and publishes regularly on the World Bank’s efforts and other topics in international anti-corruption. 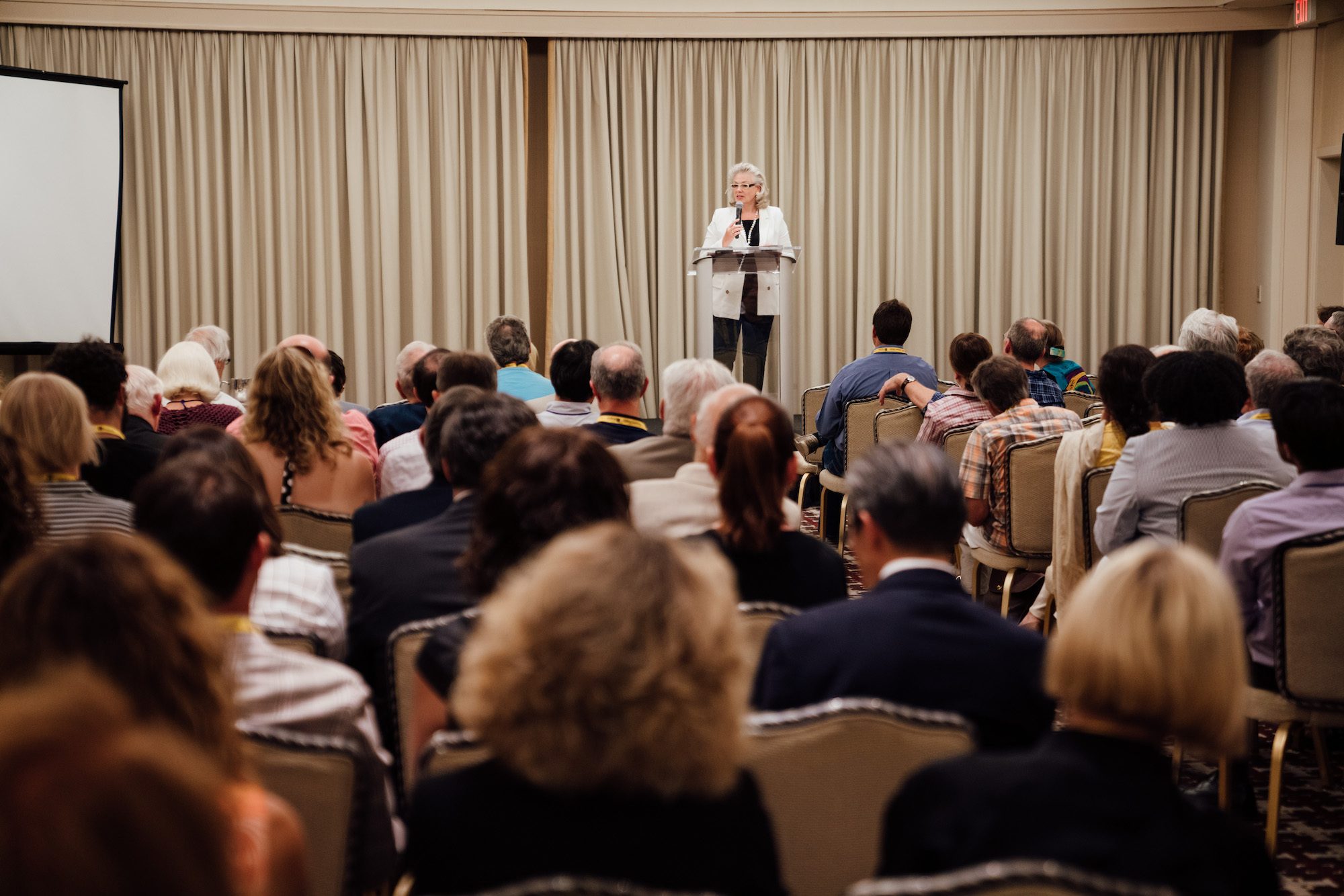 "The Pursuit of Poverty Alleviation with Legitimacy" by Pascale Hélène Dubois 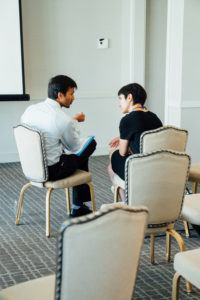 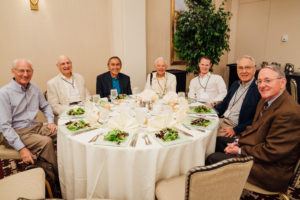 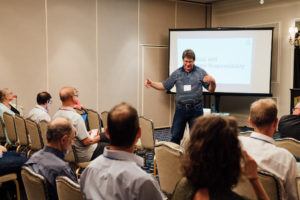 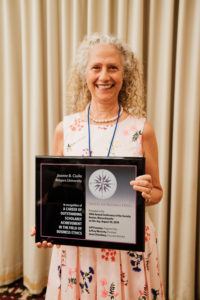 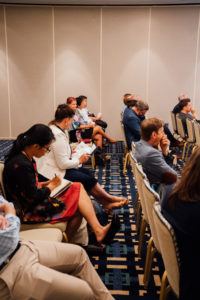 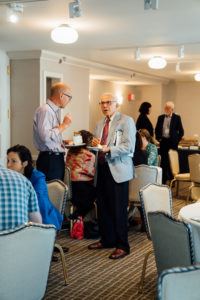 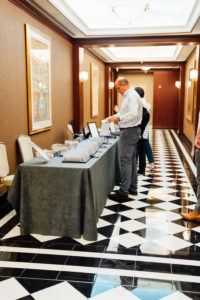 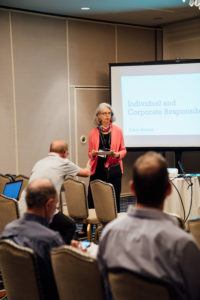 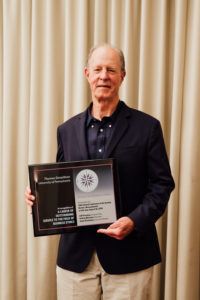 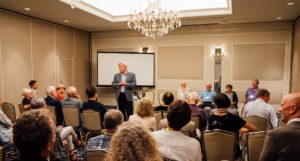 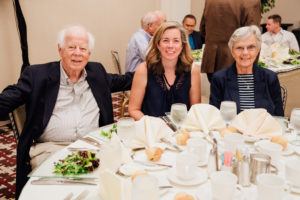 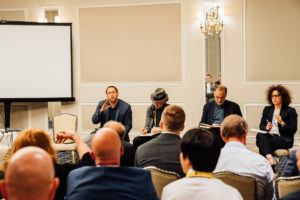 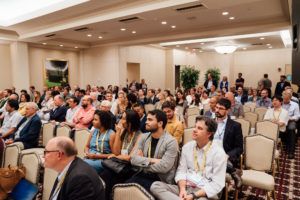 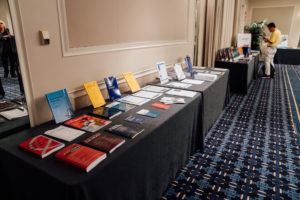 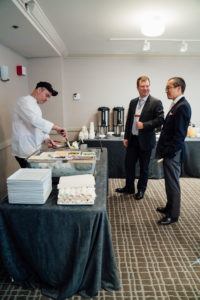 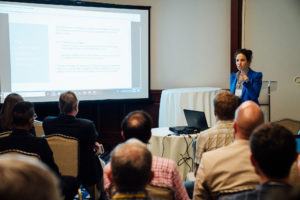 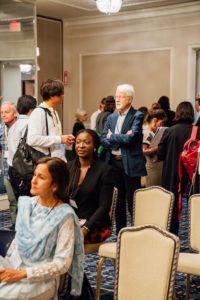 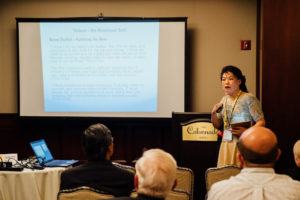 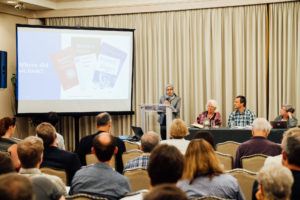 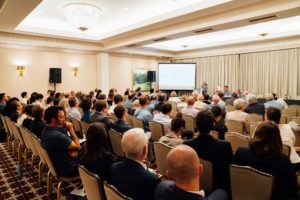 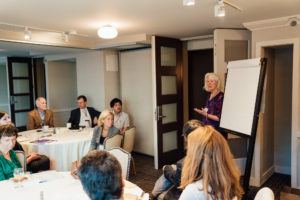 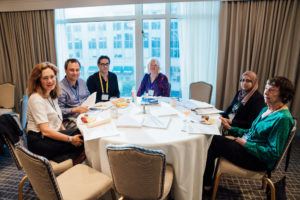 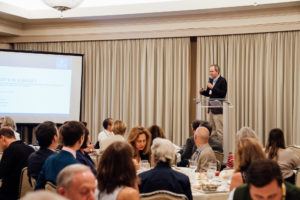 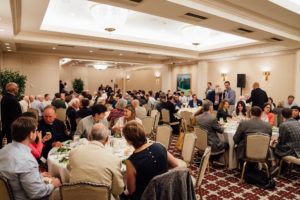 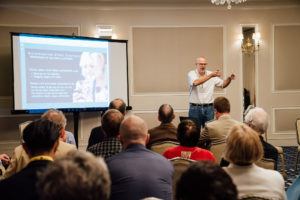 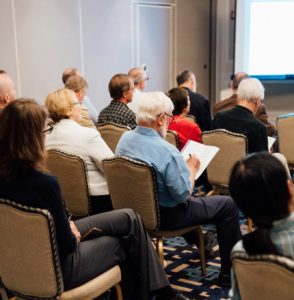